Cranberry pumpkin bread is the BEST pumpkin bread recipe, made better with the addition of fresh cranberries and sweet cream cheese icing! The perfect dessert or brunch recipe for your holiday table! 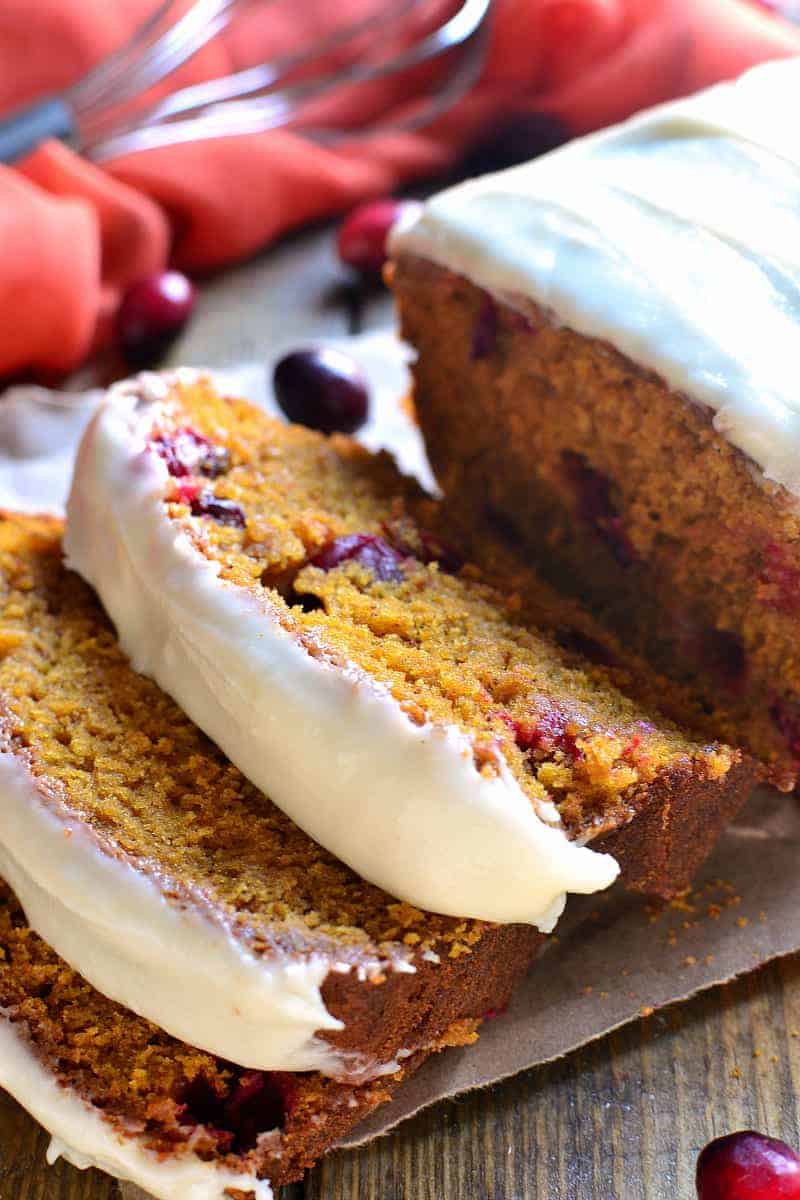 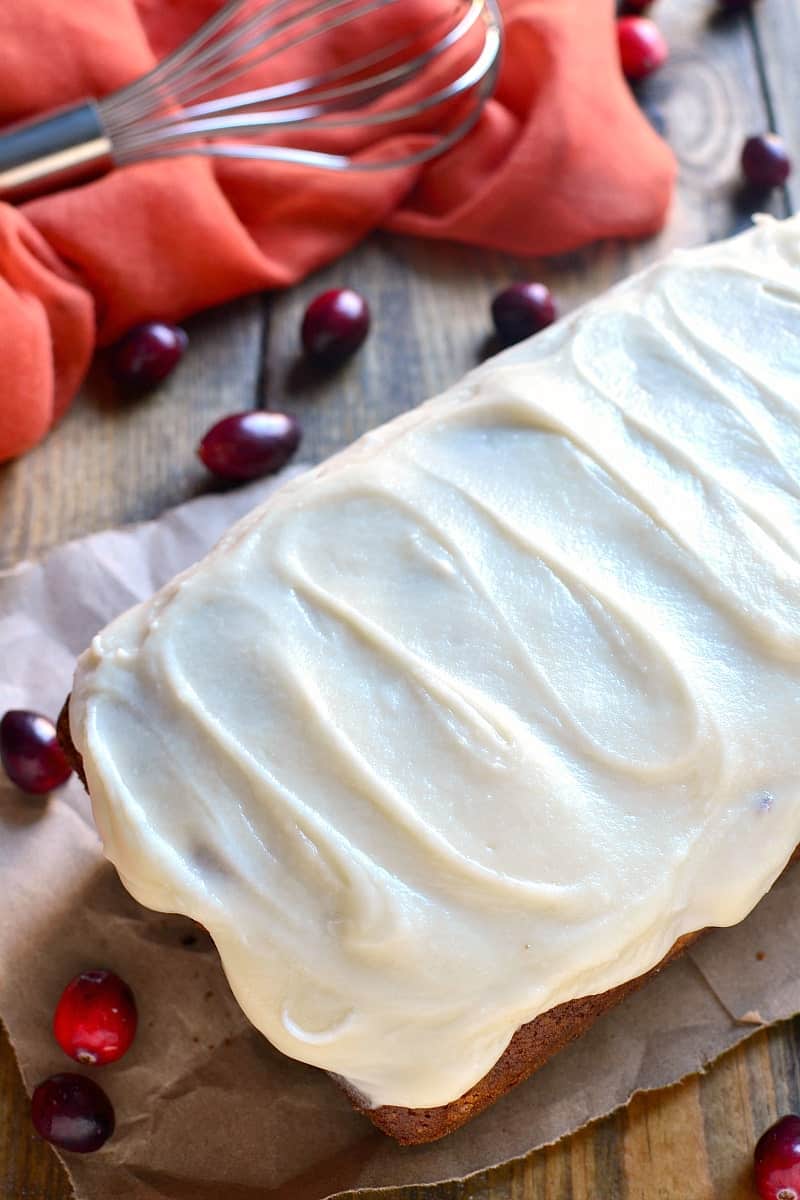 To be honest, it's been a long time coming. Ever since sometime last year, or maybe the year before, Ellia & Greta have been BEGGING us to let them have something...anything...to call their own. Because everyone has something. Obviously. So for as long as I can remember, this has been a discussion. But just recently, they've really turned up the volume. The weekly requests have become daily....and the "we'll talk about it" has stopped working as an acceptable response. 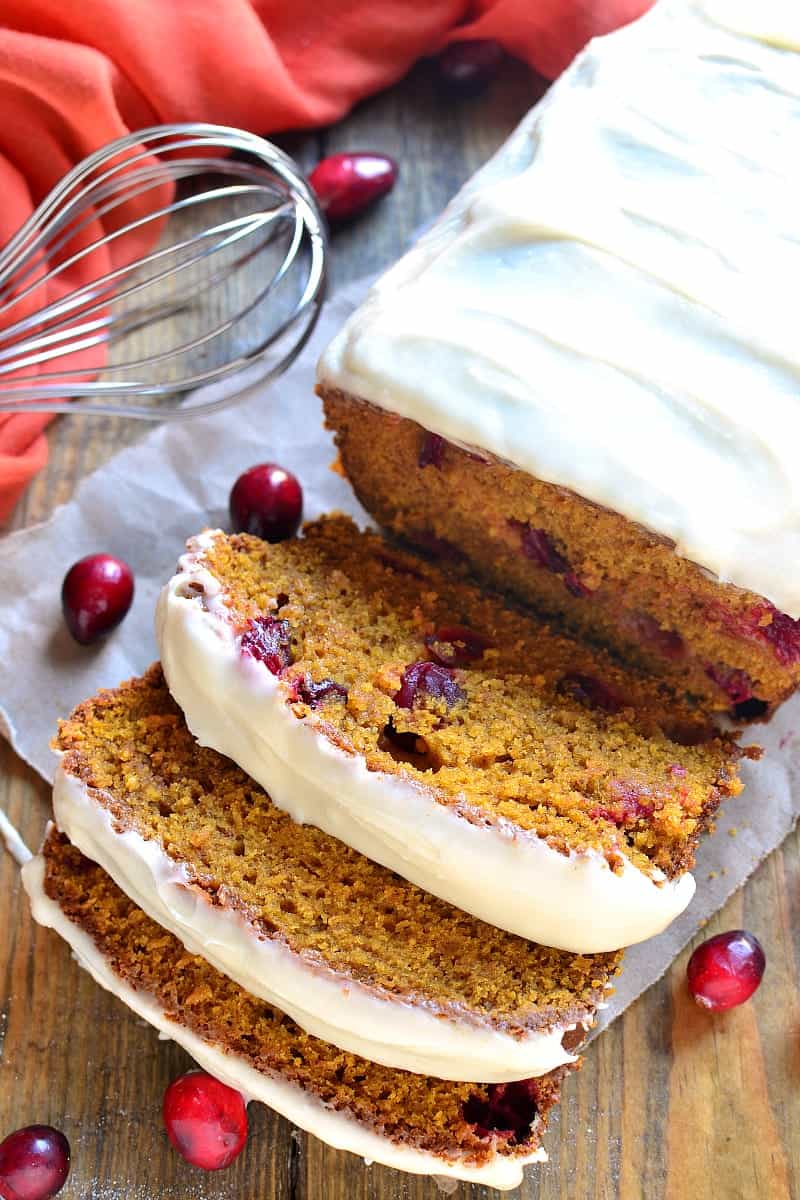 Yes, I knew it was only a matter of time. Of course, I wasn't expecting to wake up this morning and be told by Greta that she has her own phone. And I wasn't expecting Ellia to ask me to charge hers while she was at school today....but sometimes things happen when you least expect them. And apparently the time for phones is now! (To be fair, their phones are actually our old phones....which work more like iPods....and, as Greta told me, I should be happy I don't have to buy anything new....but yes. Times they are a-changin'.) 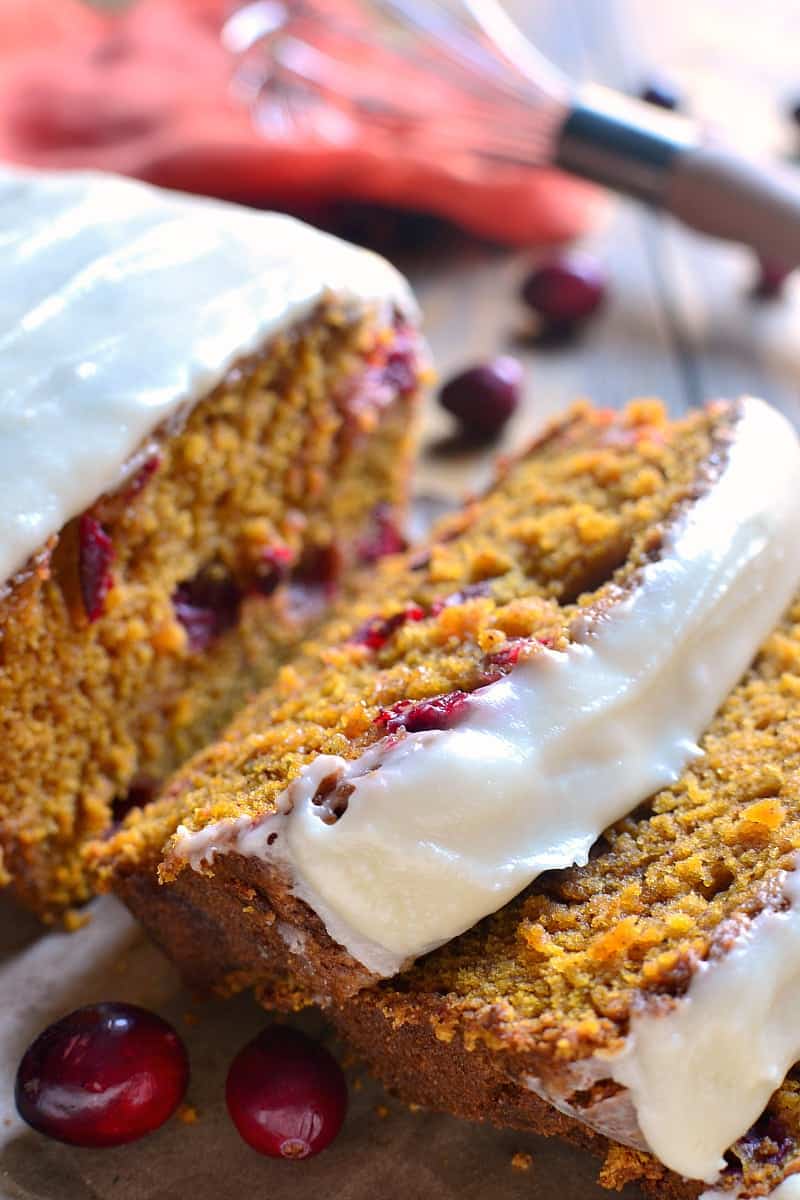 And seasons are a'changin', too. To be honest, I'm not really sure if I should be thinking about Thanksgiving or Christmas right now....so for today, I decided to think about both. With this Cranberry Pumpkin Bread recipe!

I know, I know....pumpkin bread recipes are everywhere. There are some delicious ones out there...like cinnamon crusted pumpkin bread and death by chocolate pumpkin bread, But. THIS pumpkin bread is the BEST!!! And not just because it's packed with fresh cranberries and topped with delicious cream cheese icing, but because the bread itself is so incredibly perfect. Of course, the cranberries and icing don't hurt...and they're the perfect additions to take this recipe from fall to winter. And trust me....once you try it, you're going to want it for BOTH. In fact, you're going to want it all. the. time! 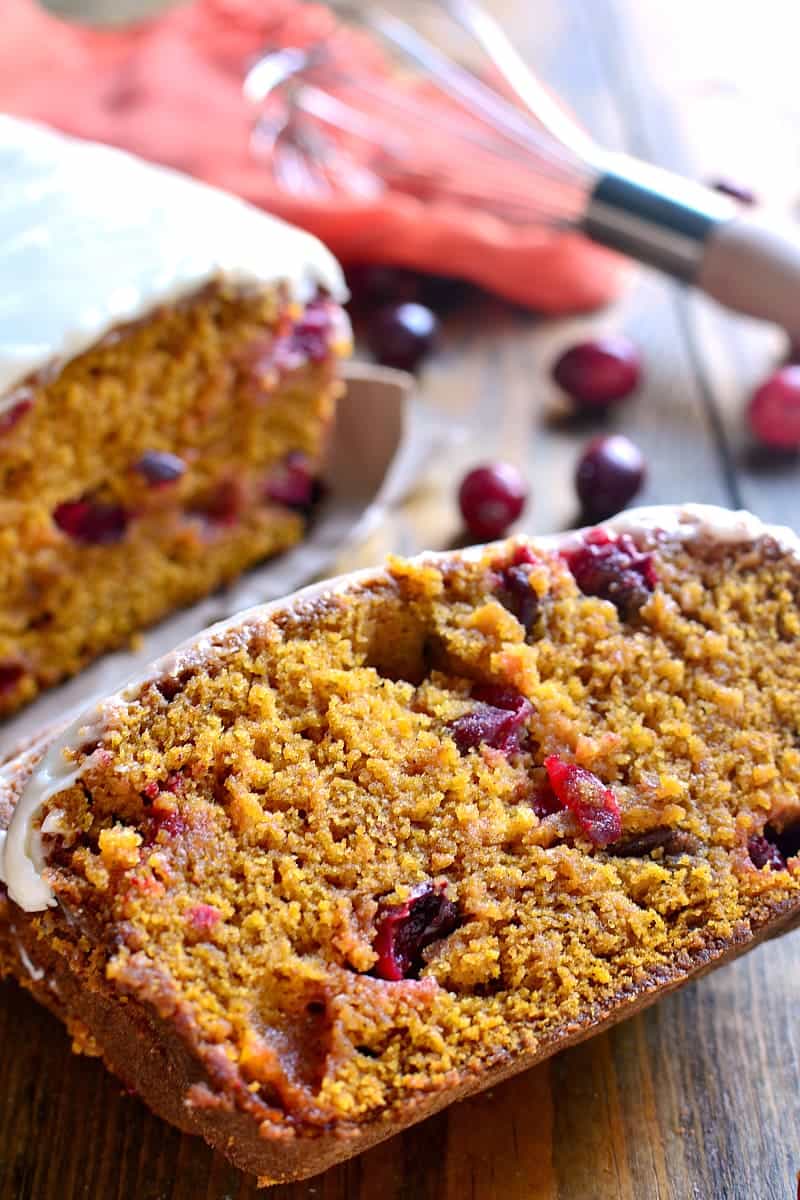 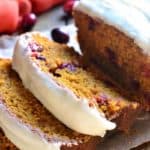 Basic Pumpkin Bread recipe adapted from An Occasion to Gather.