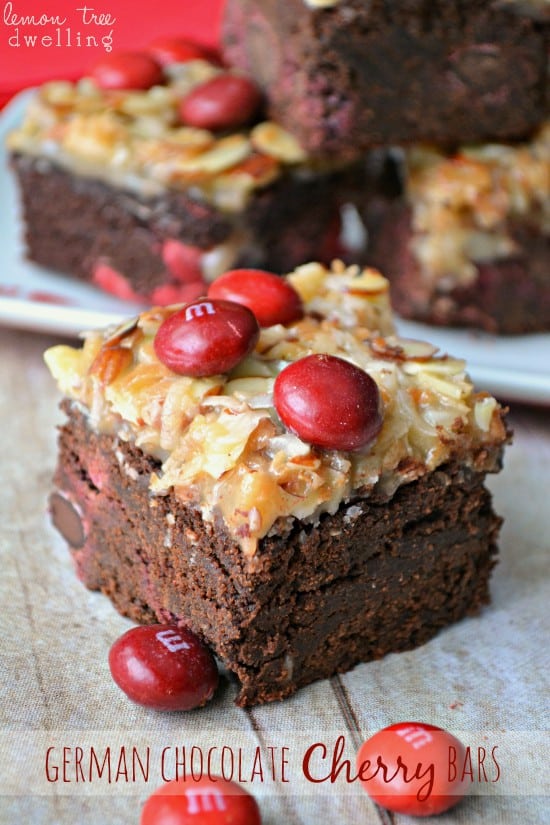 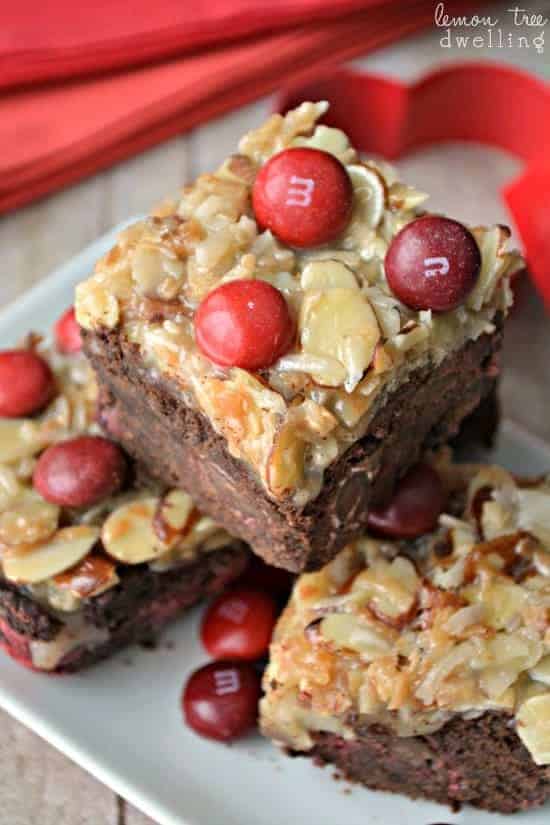 But, to be honest, I didn’t give it too much thought. Because my mind was on the photo appointment I had scheduled for Nora at 10:20, and the fact that I wanted to fit in a bath for her and needed to iron her dress and at the last minute decided it would be fun to bring along an outfit change…! I’m happy to report that, after much bribery and numerous trips up and down steps due to forgetfulness, we made it to the appointment on time! And then…..we proceeded to wait. And wait. And wait.

Apparently the online appointment scheduling I had done hadn’t shown up on their system. so while they were happy to take Nora’s pictures, we would need to wait! 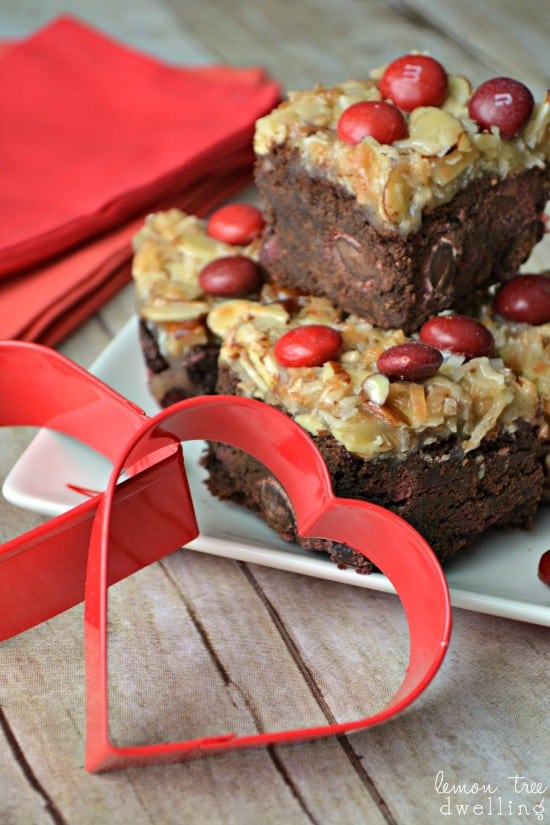 Luckily, Nora’s mood there was great! She sang and danced and ate a sucker (bribery) and met some new friends. And the entire time I had visions of an impending meltdown…because everyone knows 2 year olds can’t keep it together for long…! Well, the meltdown happened on cue. As soon as we got called back for our session! It took a good 15 minutes to get her to cooperate, but eventually, (thankfully!) she did. A good 2 1/2 hours later, after my marathon viewing session and serious inability to make a decision, I ordered some VERY cute pictures. 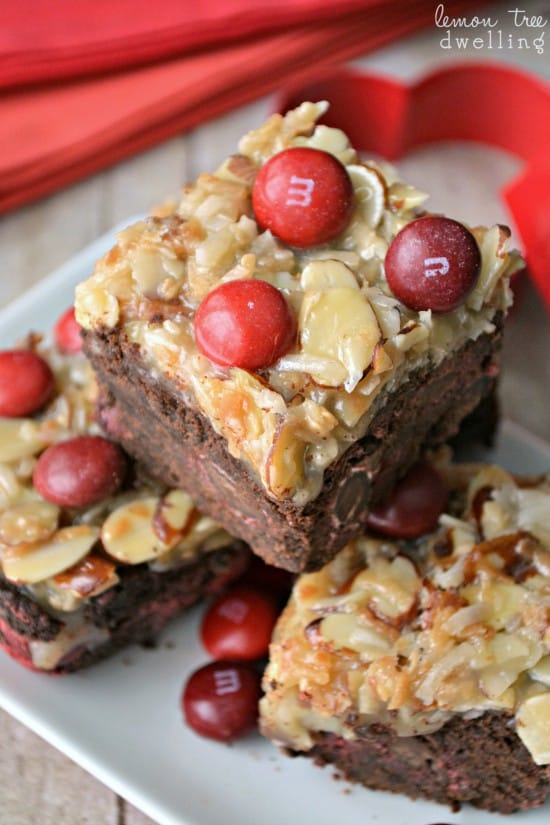 I’ll spare you the details of the rest of my day, but let’s just say by the end of it, my patience had been exhausted. By Nora’s insistence on walking through the mall while eating her ice cream, instead of letting me carry her. By Greta’s unwillingness to work on her class valentines without basically being forced. By the fact that Jorden was gone at a work dinner, and there were multiple times throughout the night when multiple kids were in tears. You know what a day like that calls for? Something sweet. Something special. Like these German Chocolate Cherry Bars. 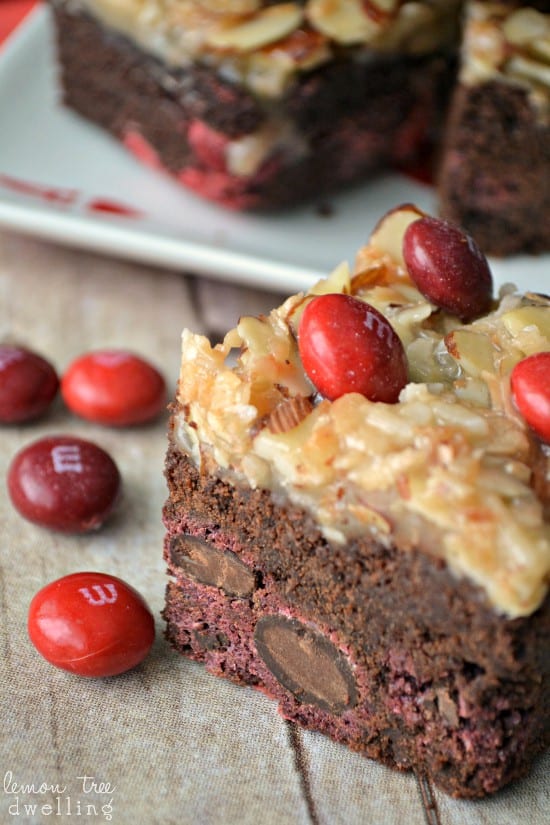 **I originally shared this recipe at The 36th Avenue 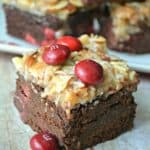 For a more traditional brownie, try my Favorite Frosted Brownie!