Homemade Irish Cream is so simple and easy to make, and taste much better than the store bought kind! This easy alcoholic drink will be your new favorite! 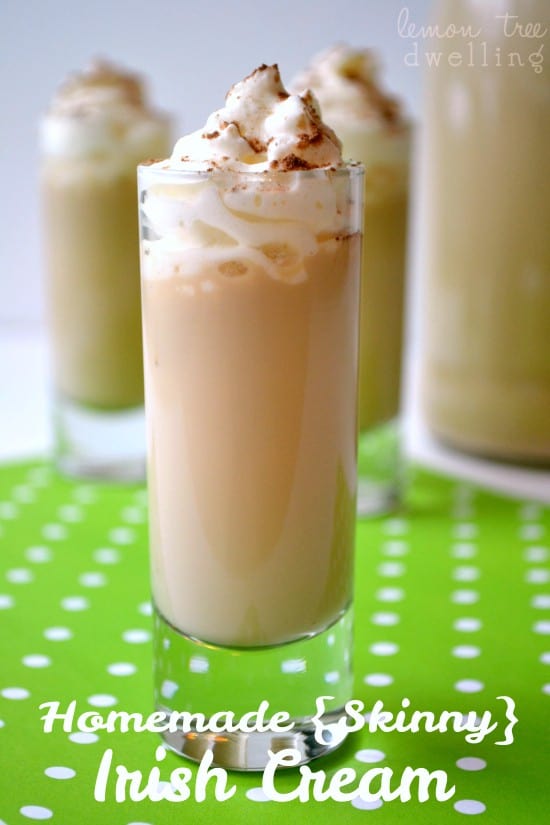 I had one serious relationship in college. His name was Nick, he was from Seattle, he played guitar, and he was super sensitive. Need I say more?? (Yes, I do.) Nick and I met through our school’s Campus Ministry program sophomore year, and were immediately drawn to one another in a way that can only be described as admiration. We admired one another’s ideas and depth and faith; we talked about philosophy and theology and moral issues; we both wanted to change the world, and we admired one another for the ways we thought we would. You know….all the stuff of normal college relationships…  🙂

Sound odd? It was….and not just because of our heavy topics of conversation. The thing I haven’t told you is that the entire time we were dating, Nick was also actively discerning priesthood! Yikes!! And I let this relationship go on for 2 years WHY?? Because I really liked him. At the time, in fact, I thought I loved him (and, apparently, that I could talk him out of priesthood….) I even flew 2000 miles senior year to spend Thanksgiving with his family…..and that is when it all became clear. 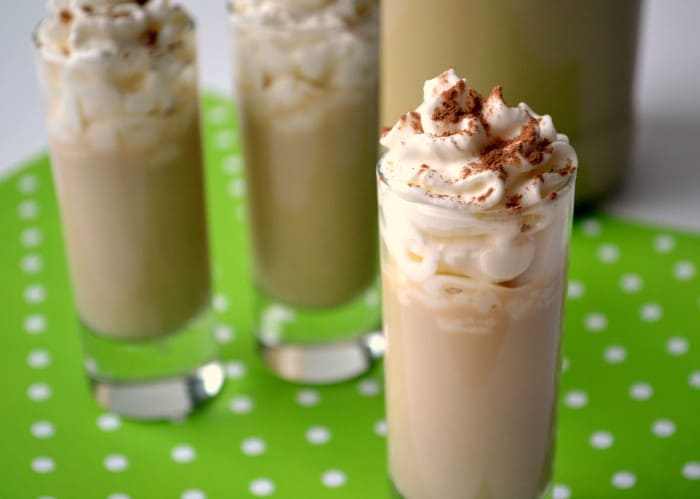 I think it was sometime on our Mount Rainier hike – in between a romantic picnic lunch and a fancy dinner out with his family – that he told me he was pretty sure he had decided on priesthood. What!??? So there I was, hiking on a mountain 2000 miles away from home, with this guy who had just invited me to come meet his parents, thinking this might be the guy I would marry….and instead of being elated, I was heartbroken and humiliated. 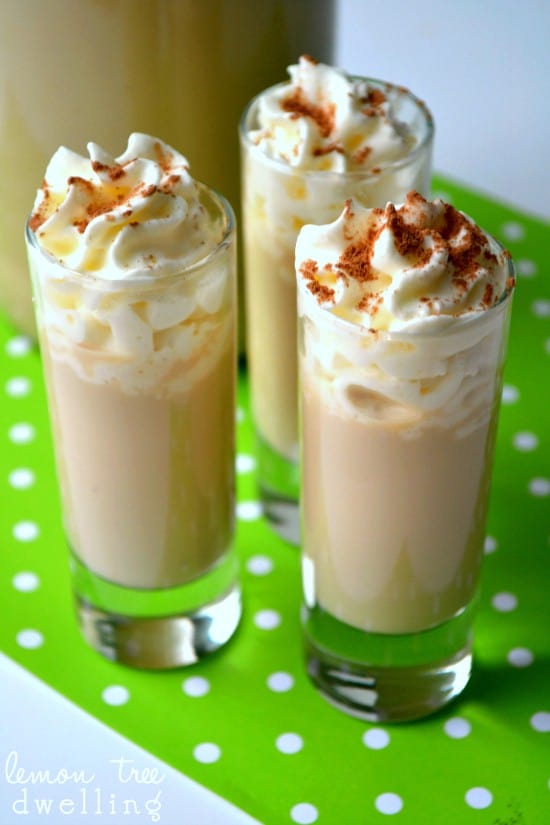 Needless to say, the dinner out with his family was less than awesome (I ended up crying in the bathroom…) and the rest of the trip was about the same. And if that weren’t enough, the months that followed brought more heartache, a “pros/cons” list of dating me vs. priesthood….oh, and talk of a celibate marriage. Yeah, we didn’t end up together. (Go figure.) 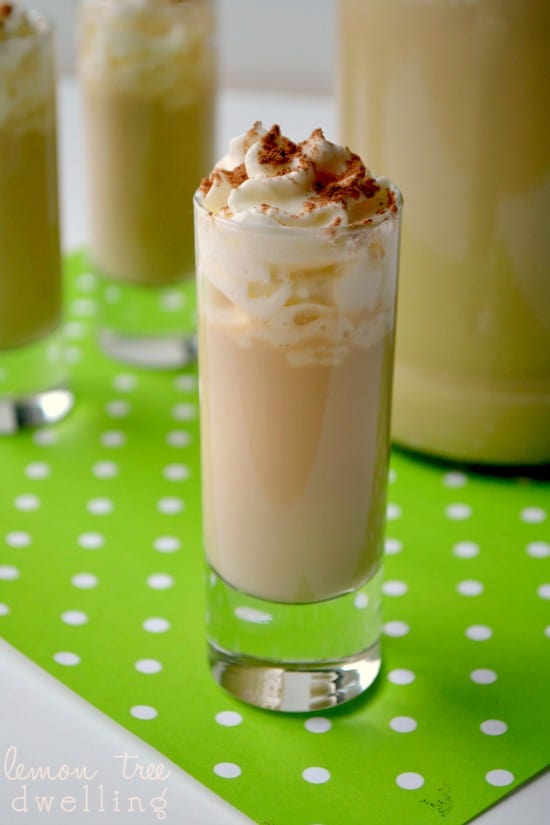 But there is one thing Nick did do right on that trip to Seattle. On the night of the family dinner, when I was so upset and never wanted to see him again, he poured me a Bailey’s. And we talked. About what….I’m not sure. But what I do know is that, at the end of the worst day of my life, Bailey’s was the best thing ever.

1. Don’t date a guy who is considering priesthood
2. Think very carefully before visiting anyone who lives 2000 miles away
3. Remember – Bailey’s makes everything better 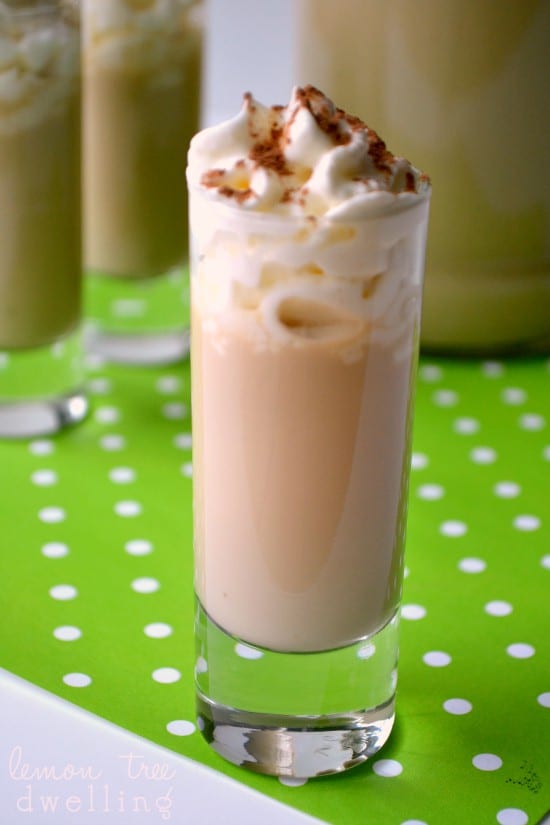 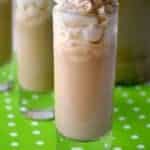 Looking for another delicious drink recipe? Check out my Mulled Cranberry-Orange Sangria! 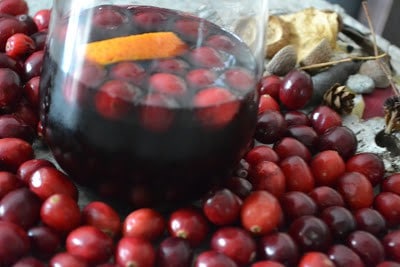 My friend Ashlee Marie has a wonderful Hot Pumpkin Pie Drink you need to try!