Jump to Recipe
Cherry Pecan Bread Pudding with Salted Caramel Sauce is a delicious comfort food for those cold winter nights. Classic bread pudding made with pecans and cherries and topped with a creamy salted caramel sauce. So tasty! 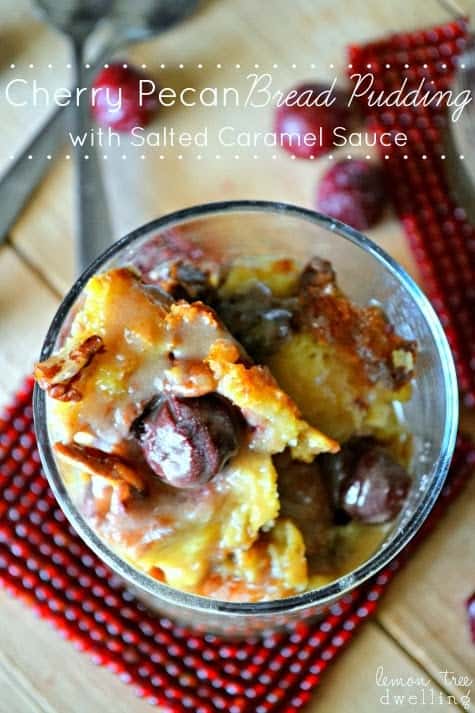 This past weekend was an exciting one around here….because Ellia scored her VERY FIRST goal in soccer! Woo hoo! She’s been playing for a year and a half, and has come close to scoring so many times….but this weekend she finally did it! And she could not have been more EXCITED. The only problem? I completely missed it!! And not because I was talking instead of paying attention to the game (who would do that?!?) but because I wasn’t even at the game! I was at home with Nora, because the game fell right smack dab in the middle of her nap time. 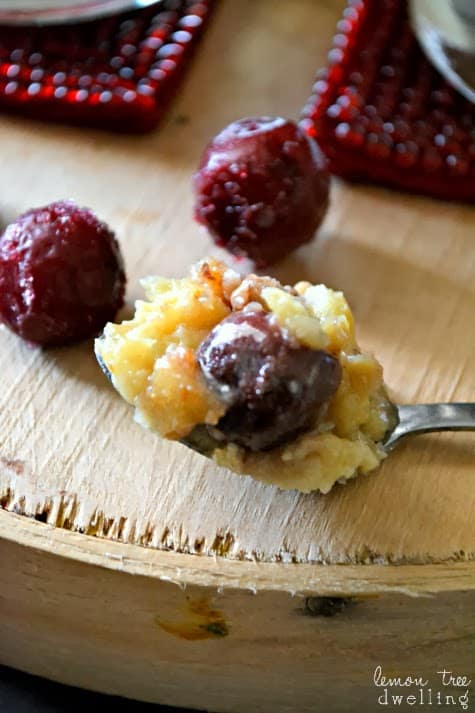 The fact that I missed her first goal wasn’t so much a big deal for her…..she was still super excited to tell me about it when she got home and to go pick out her new Rainbow Loom rubber bands as the special “reward” her dad had promised her. No….it was a much bigger deal to me. I’ve been at nearly all her games and watched her come close every time before! And not only that….but I’ve been there for nearly all of her “firsts” in life, and it’s hard to miss one she’s been working toward and wanting for so long! 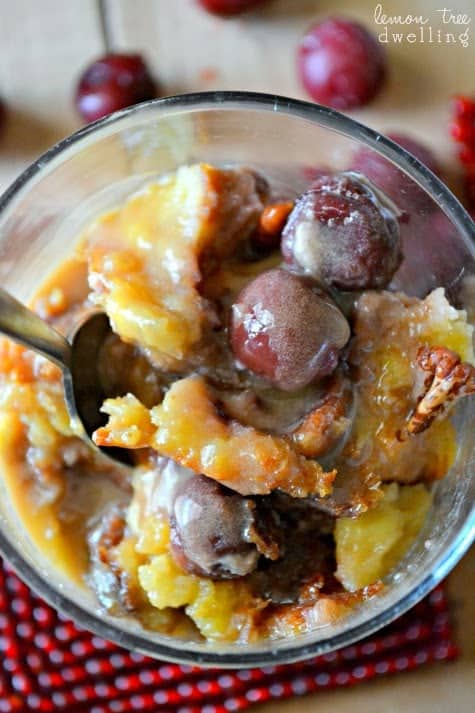 Life is like that, I guess. Sometimes we miss really important things. Which, oddly enough, makes me think of this bread pudding. Right around the time I was taking these photos, and inhaling the delicious aroma of freshly baked cherry pecan bread pudding, I decided I REALLY needed to try a bite. I just couldn’t resist! And….it was delicious!! But it had a crunch to it I wasn’t exactly expecting.

At first I thought it was just an extra crunchy pecan, so I took another bite, and….same thing. Would you believe – I forgot to take the pits out of the cherries?? Yep, pretty important, I know. Like I said – sometimes we miss really important things! The good news, I guess? There’s always next time. 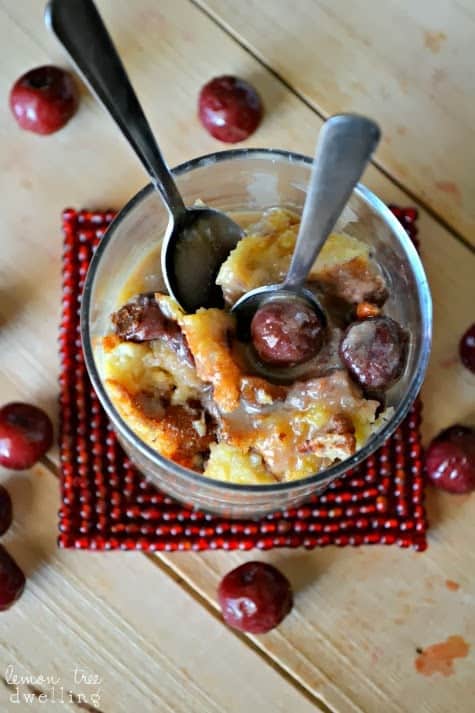 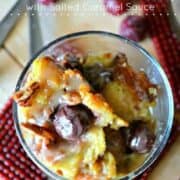 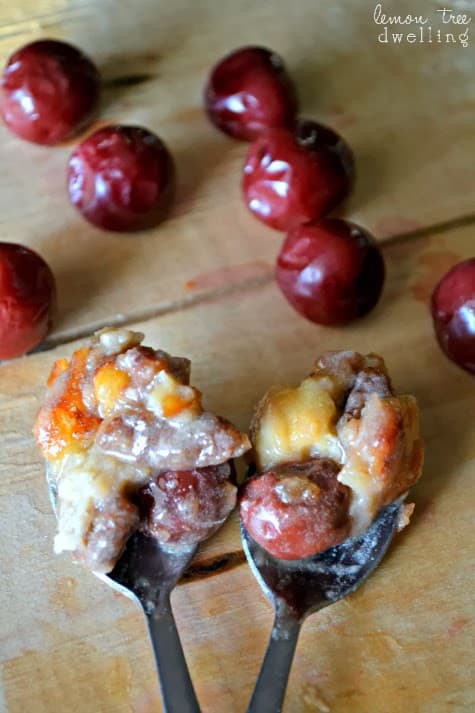 Enjoy!
Be sure to check out these other delicious dessert recipes! 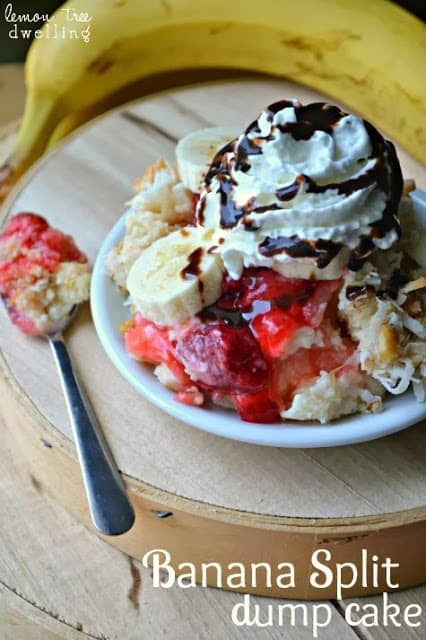 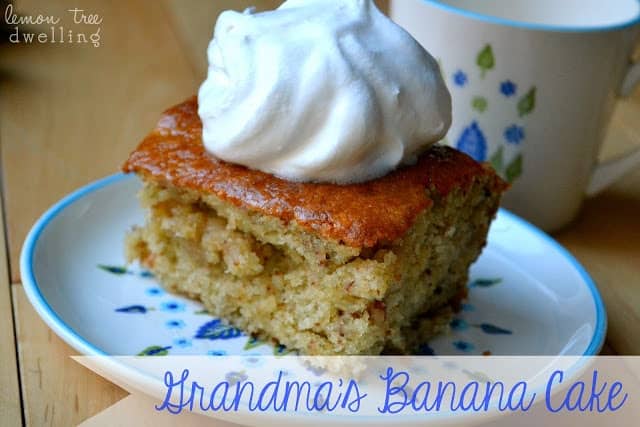 Thanks for taking a peek inside my Lemon Tree Dwelling….
I hope you feel right at home!
You should check out this Fresh Cherry Crisp recipe from Genius Kitchen!