S’mores Monkey Bread is loaded with chocolate, marshmallows, and graham cracker crumbs….and seriously addictive! Grab a piece quickly because this is one treat that won’t last long! 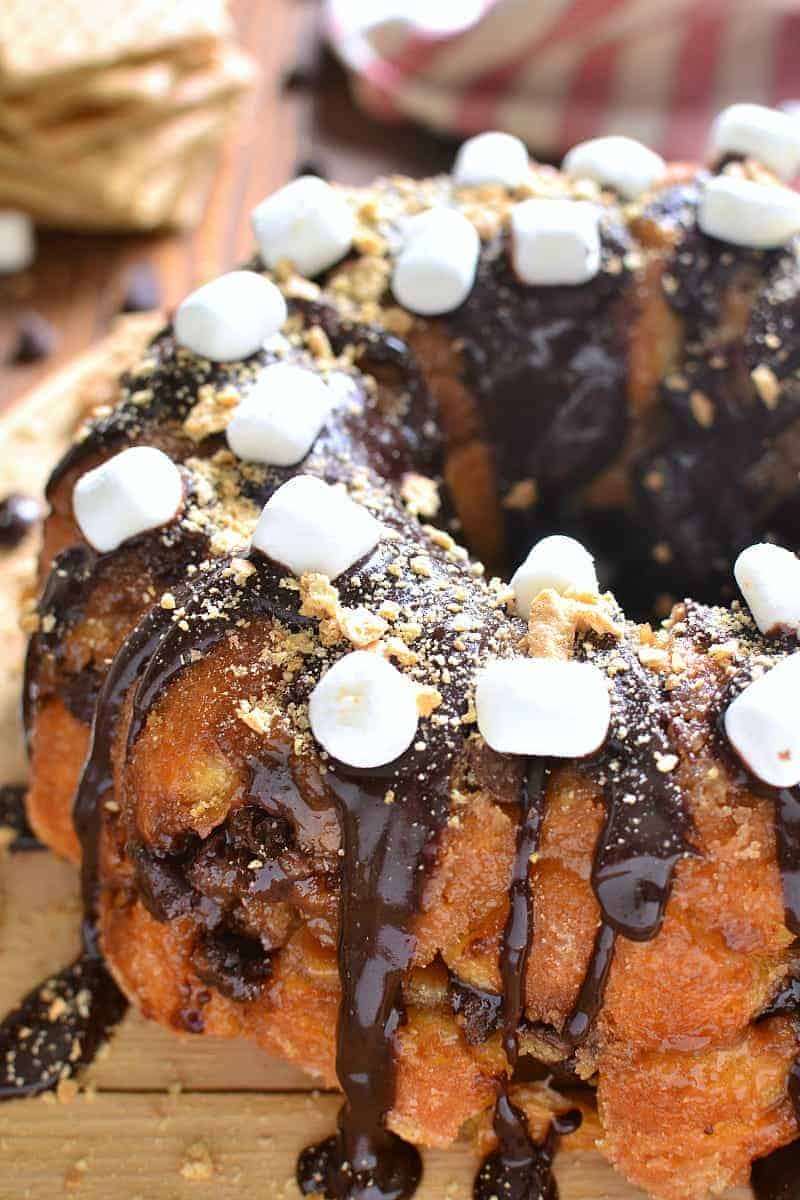 Well, it finally happened. We got the dreaded question from Ellia last night: “Is the Tooth Fairy real?” It came right at bedtime, as most important questions do, and was mixed with more tears and sadness than I ever could have anticipated. Let’s just say I was NOT ready for it, and to be honest, I’m really not okay with it. Since when is my little girl so grown up?? 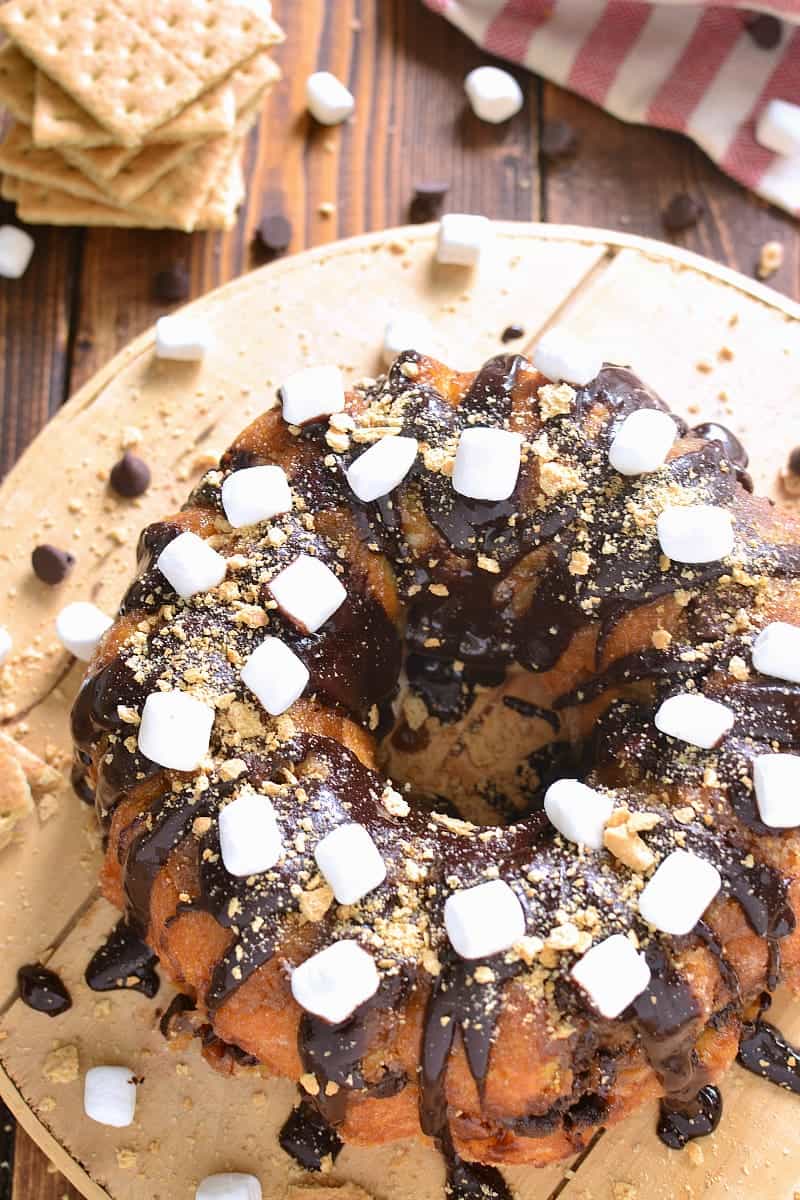 I knew something was going on when she didn’t want to go upstairs to take a shower. She told me she had a sick feeling in her stomach. A bad feeling she couldn’t shake. And when she told me it was about the tooth she had lost earlier in the day, I knew exactly what was coming. 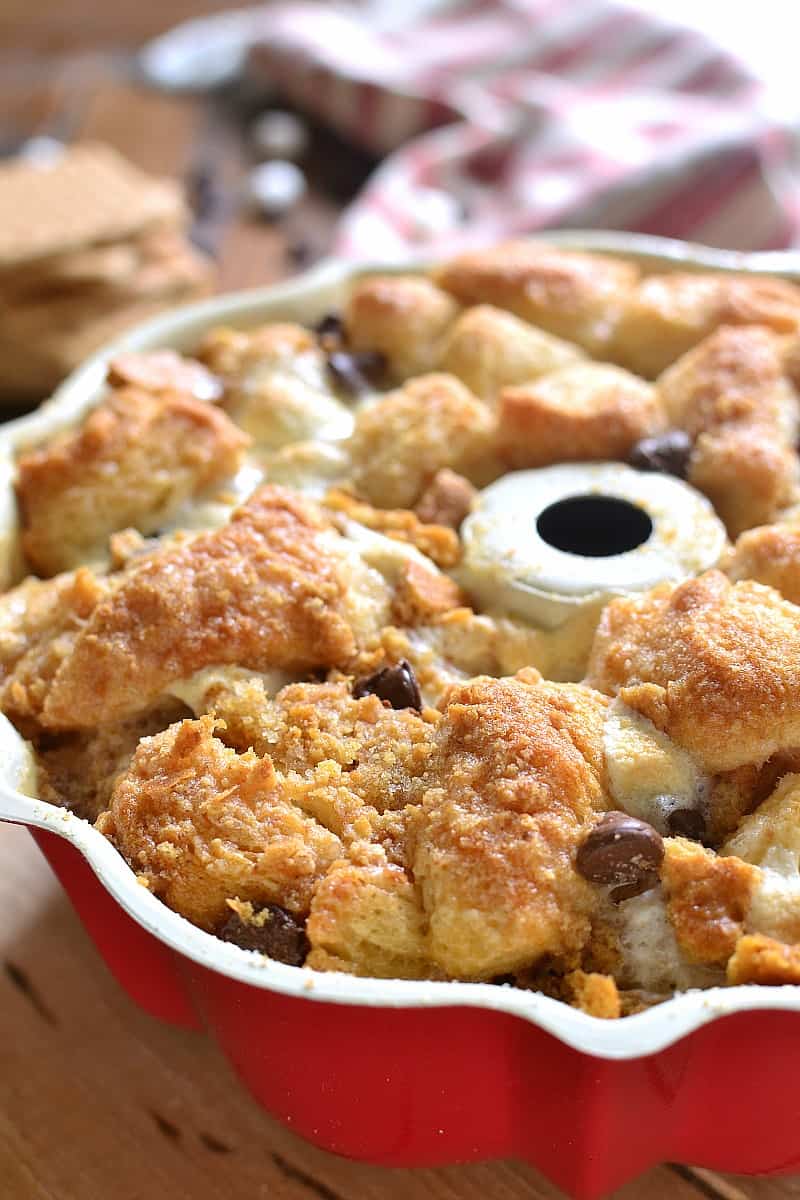 What I didn’t know was coming was her reason – “Last time I lost a tooth…..I woke up in the middle of the night.” [UH OH.] “I thought I saw someone. And people at school are always saying the Tooth Fairy isn’t real. And ever since I woke up last time I think that might be true.” [DOUBLE UH OH.] And let’s not even get into the fact that she also brought up Santa Claus. 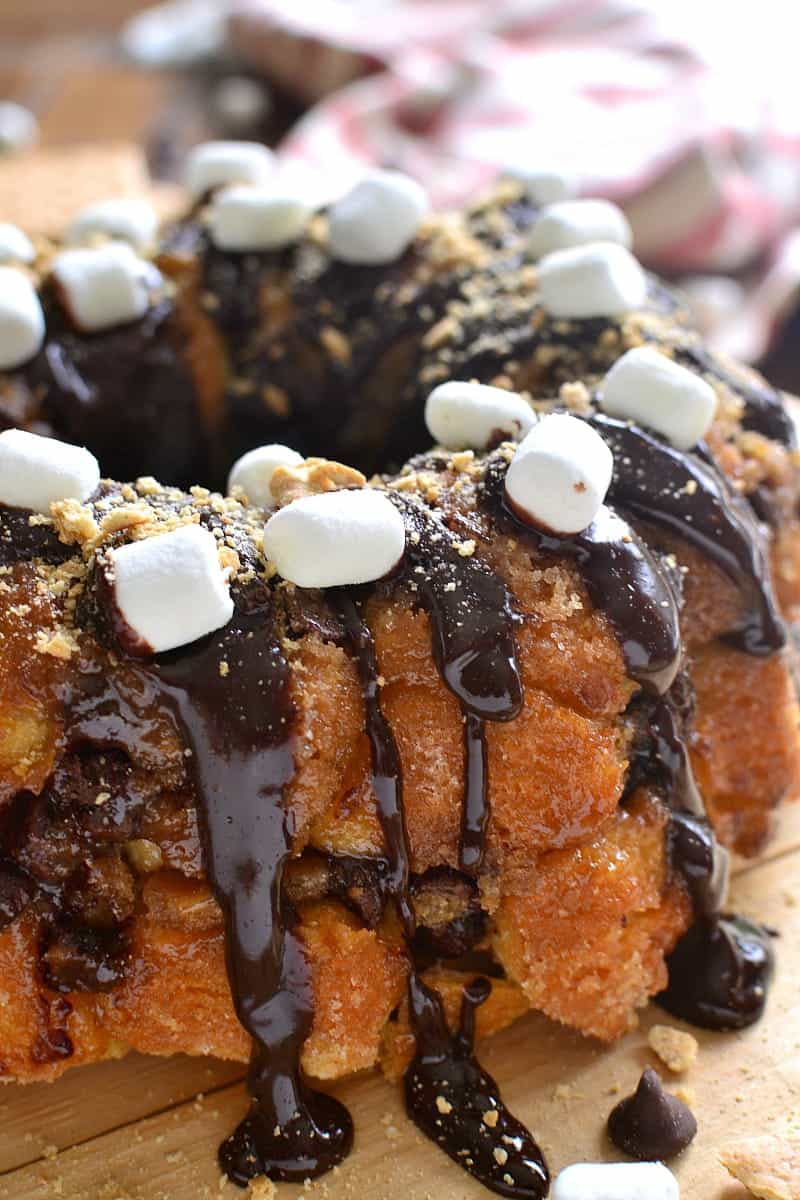 I did the best I could to comfort her and calm her down without saying too much. Because honestly, I didn’t know what to say. Do I pull out all the stops to keep the magic alive? Do I not say anything and let her draw her own conclusions? Or do I tell her “the truth”? Also….why is this so hard??? 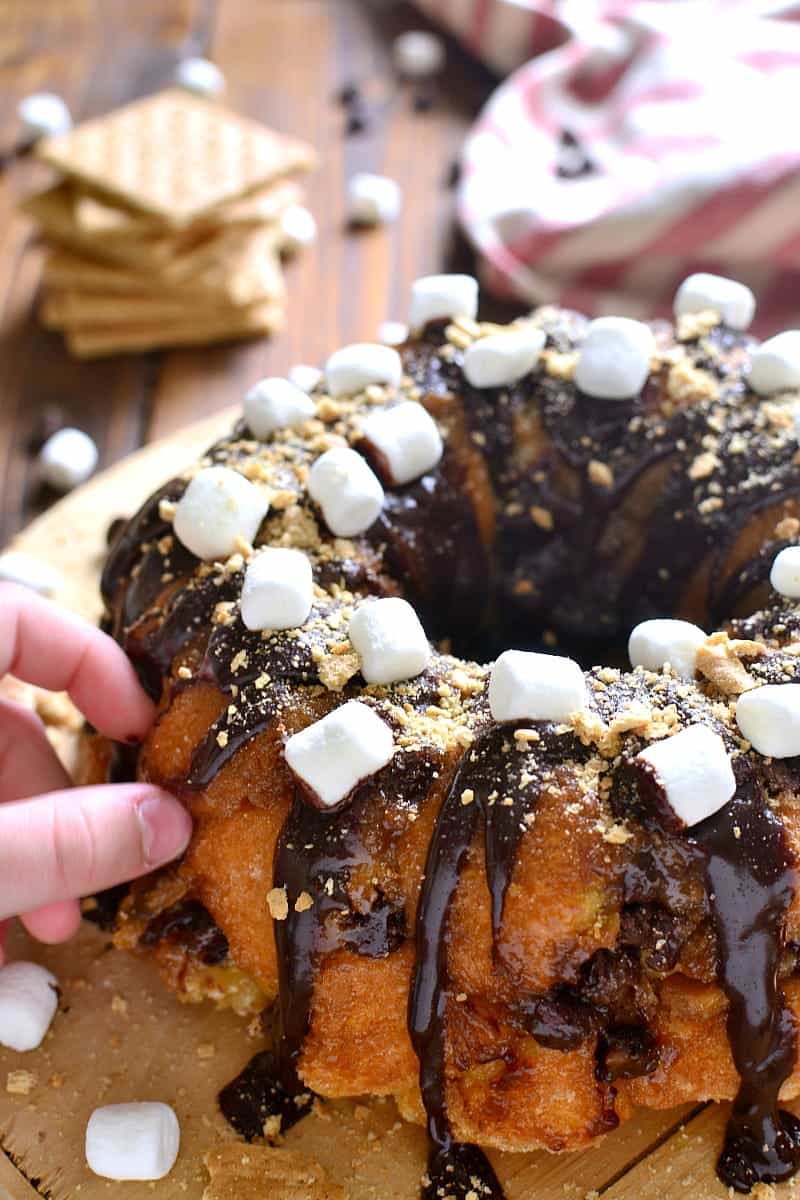 I know we’re not the first people to go through this, and I know that Ellia is only the first of four that will bring this up to us at some point. And as much as I kind of hate the fact that it’s happening, Jorden is probably right. At some point it becomes weird for her to not figure it out. But that doesn’t change the fact that right now, this is hard. Right now, it actually sucks. 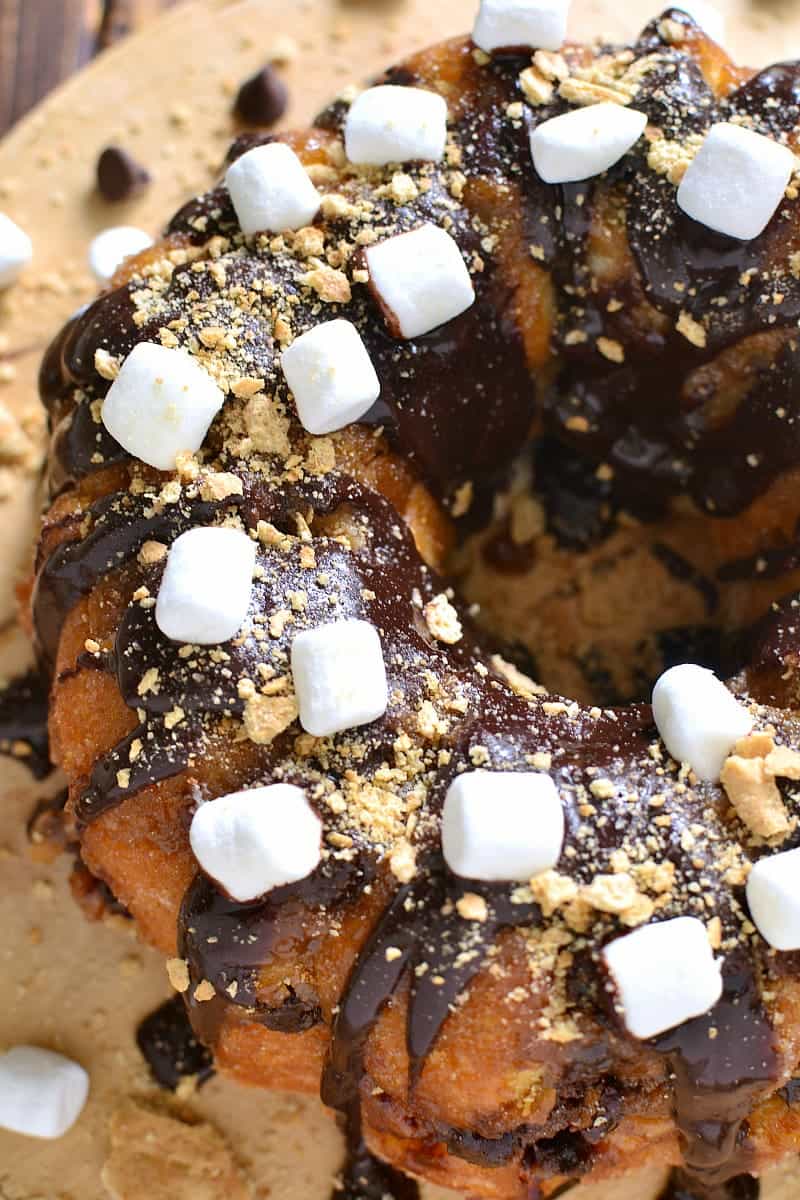 So…for those of you who have been through this before…if you have any advice for me, I’m all ears. And in the mean time, if you need me, I’ll be devouring this S’mores Monkey Bread. Because let’s be real – monkey bread makes everything better. Especially monkey bread that’s loaded with chocolate and marshmallows and graham crackers! 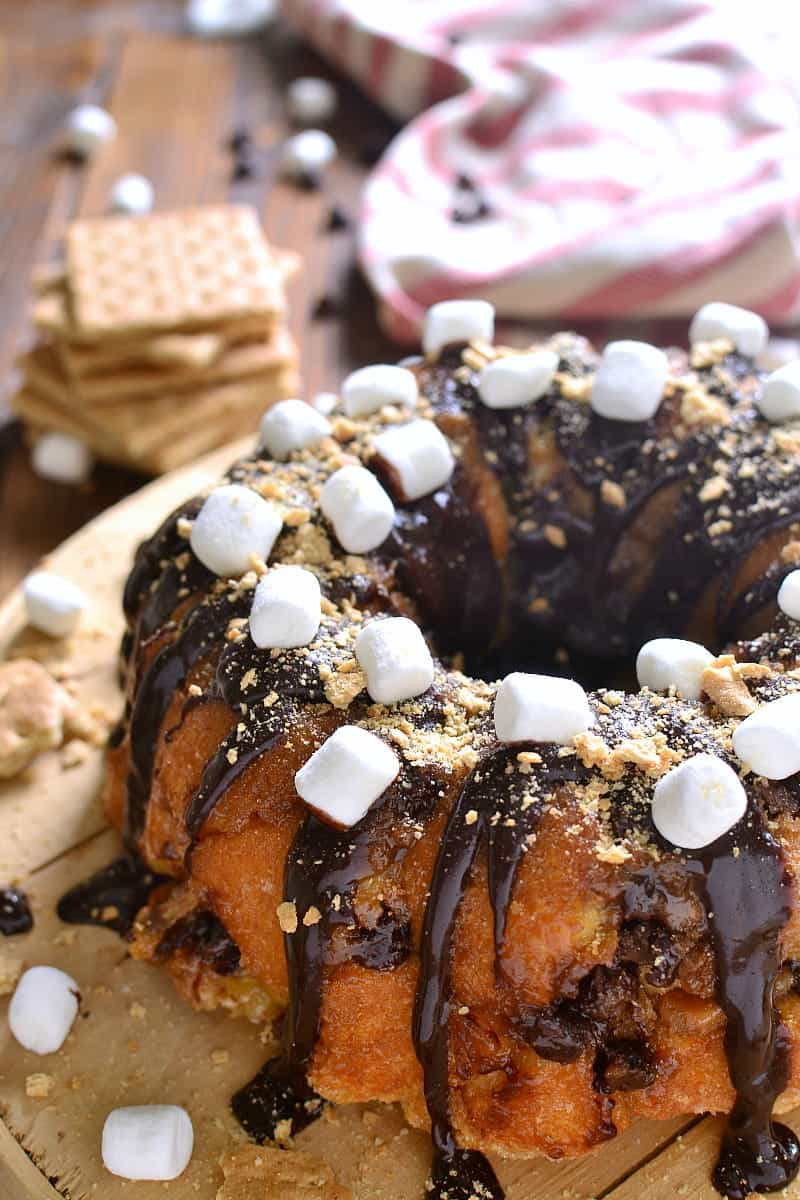 When it comes to s’mores (and monkey bread) I’m not messing around. Which is why I made sure to pack in as much of each s’mores flavor as I could. The biscuits are coated in graham cracker crumbs and mixed with marshmallows and chocolate chips. And then the top….well, you can see for yourself. It’s S’mores Monkey Bread for the win, you guys! Guaranteed to solve all the world’s problems. Or at least make you forget about yours for the day. 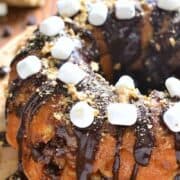 Did you know….today is National S’mores Day! To help you celebrate, I’ve joined together with some of my favorite bloggers to bring you all the s’mores you can handle. (You’re welcome!!) 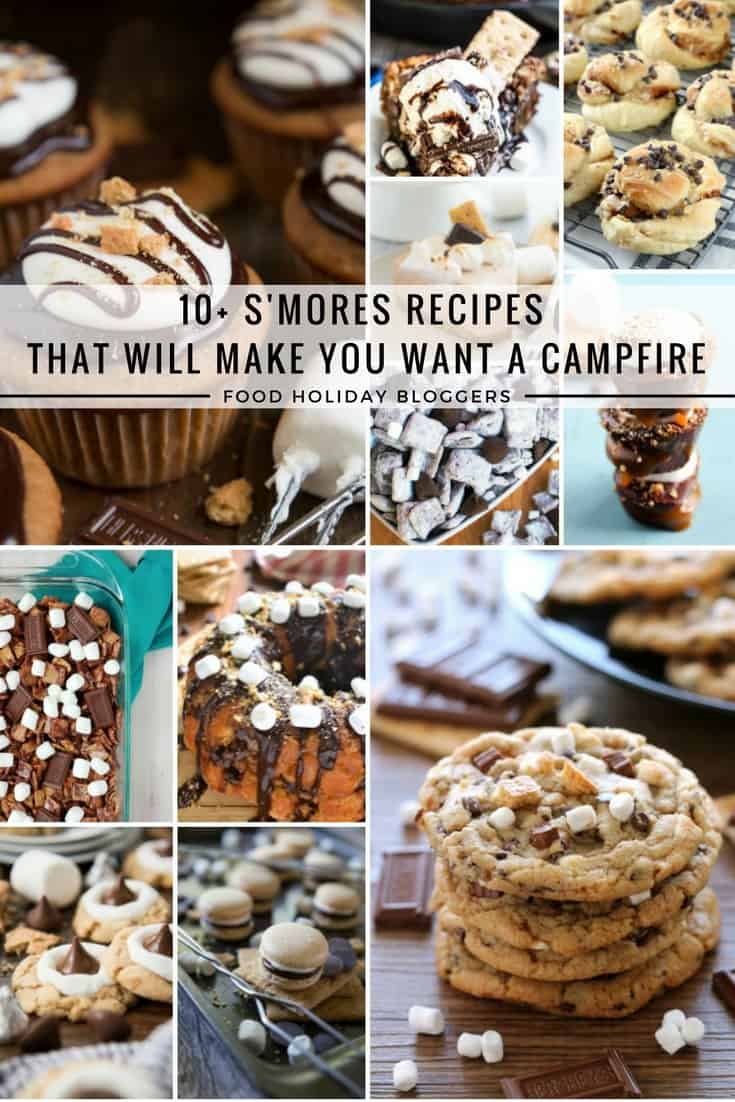 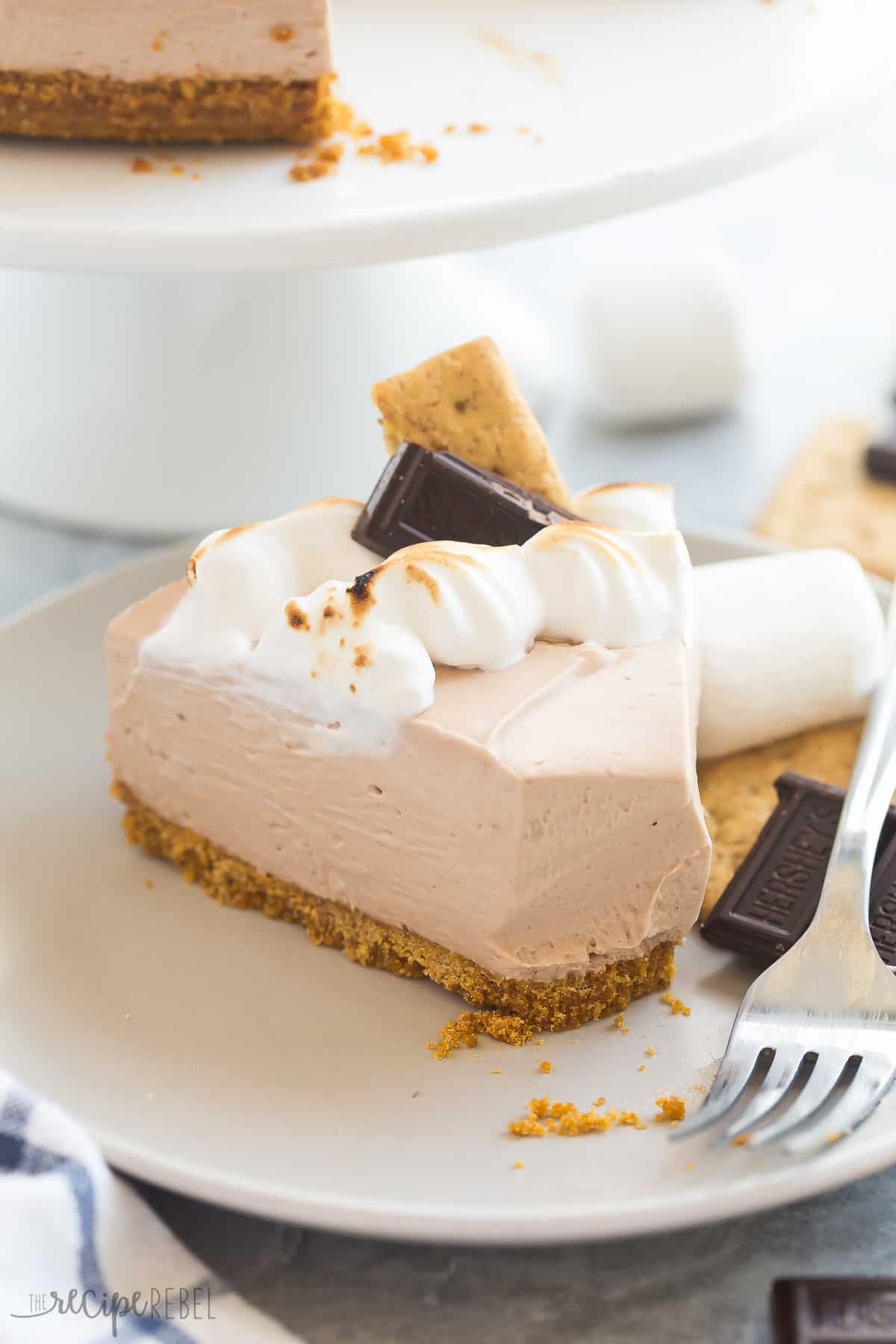 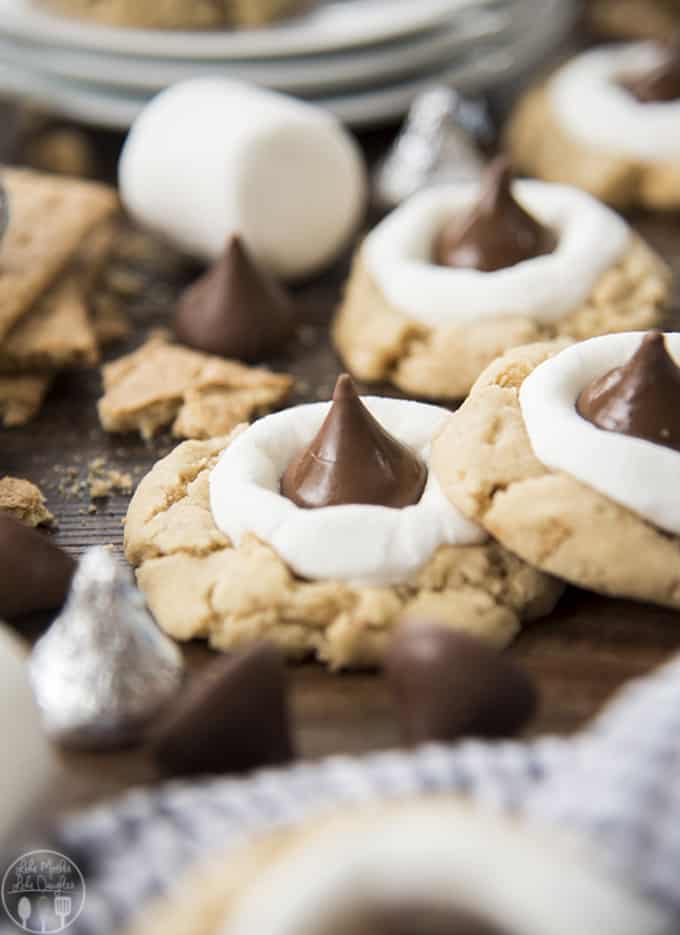 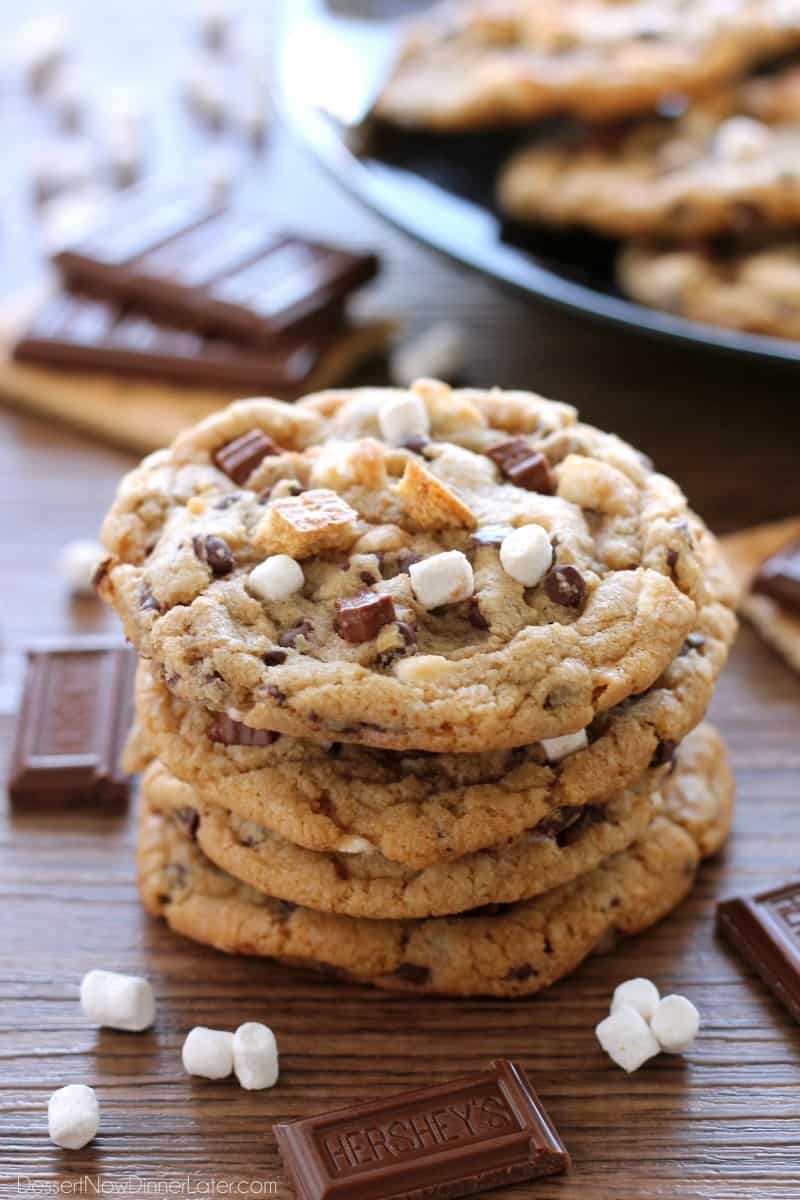 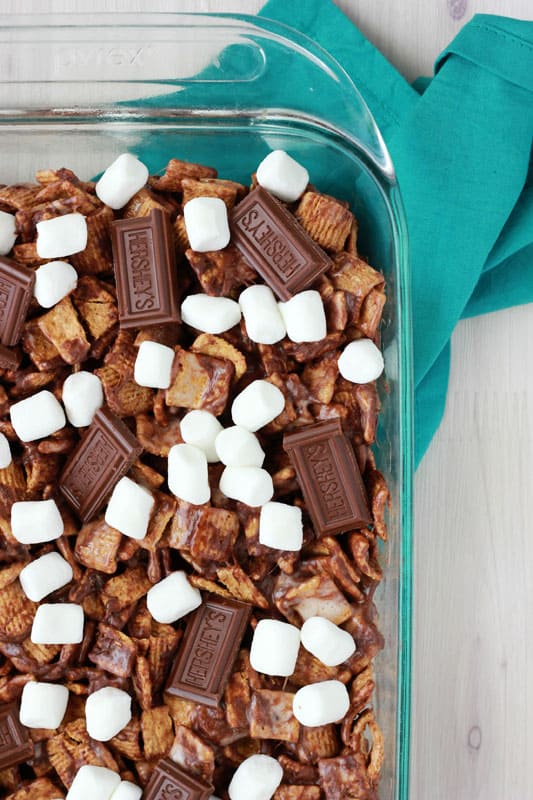 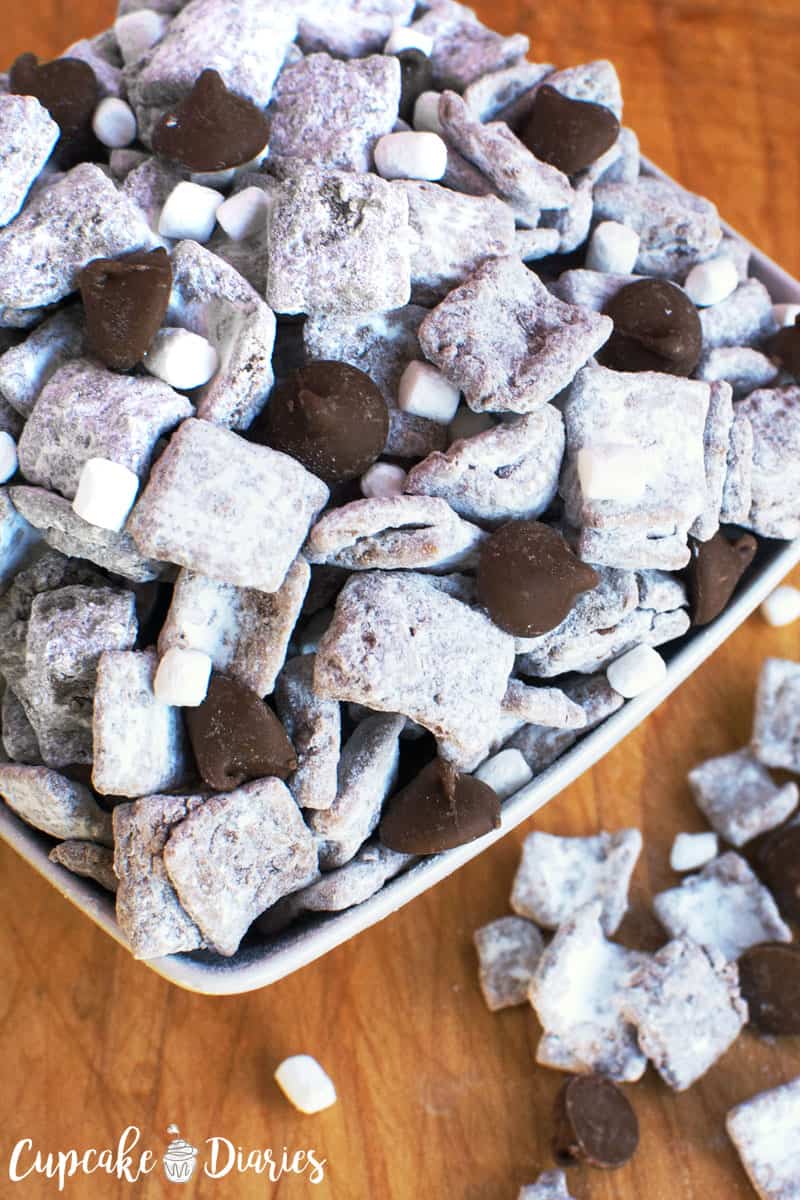 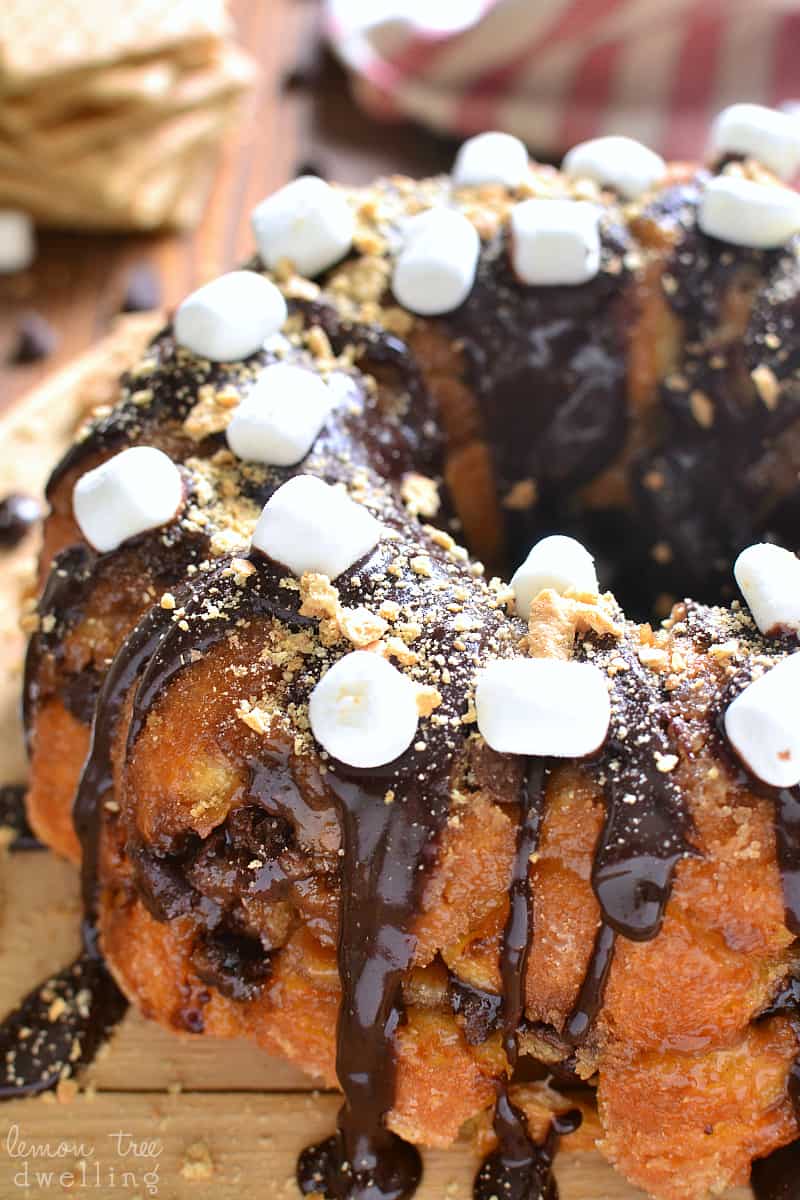 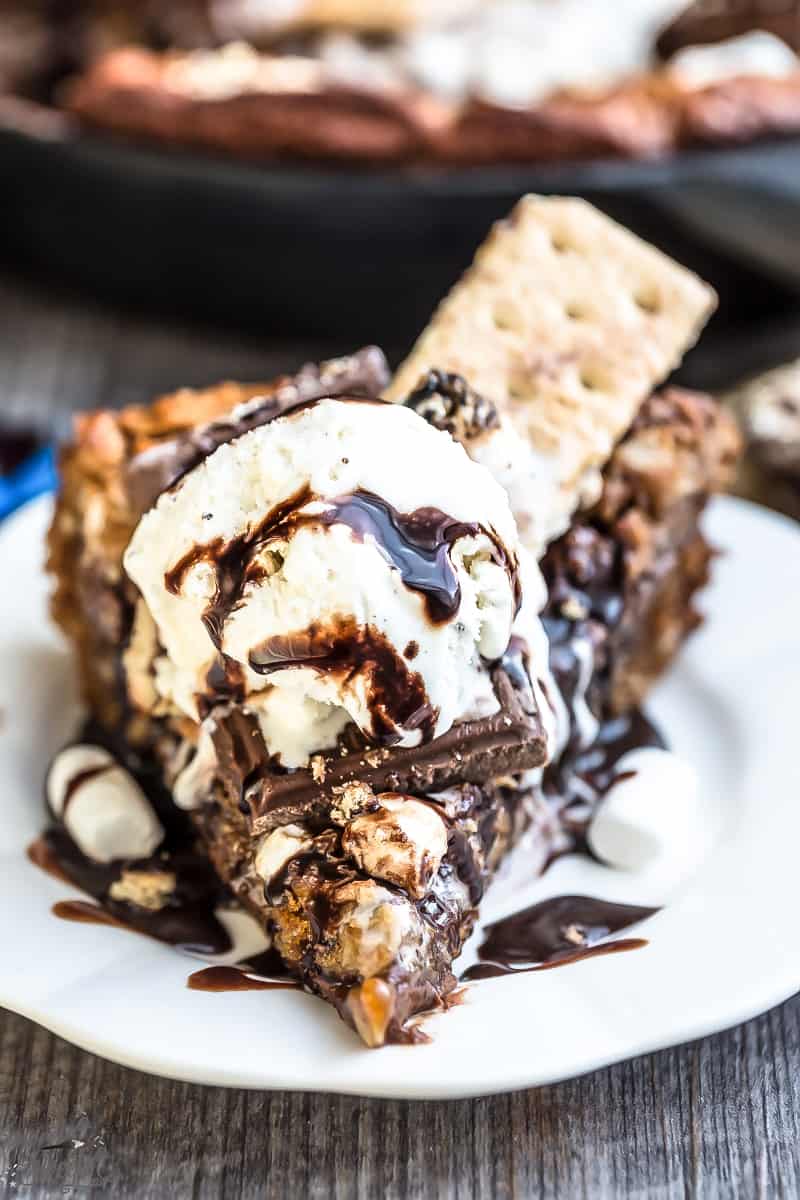 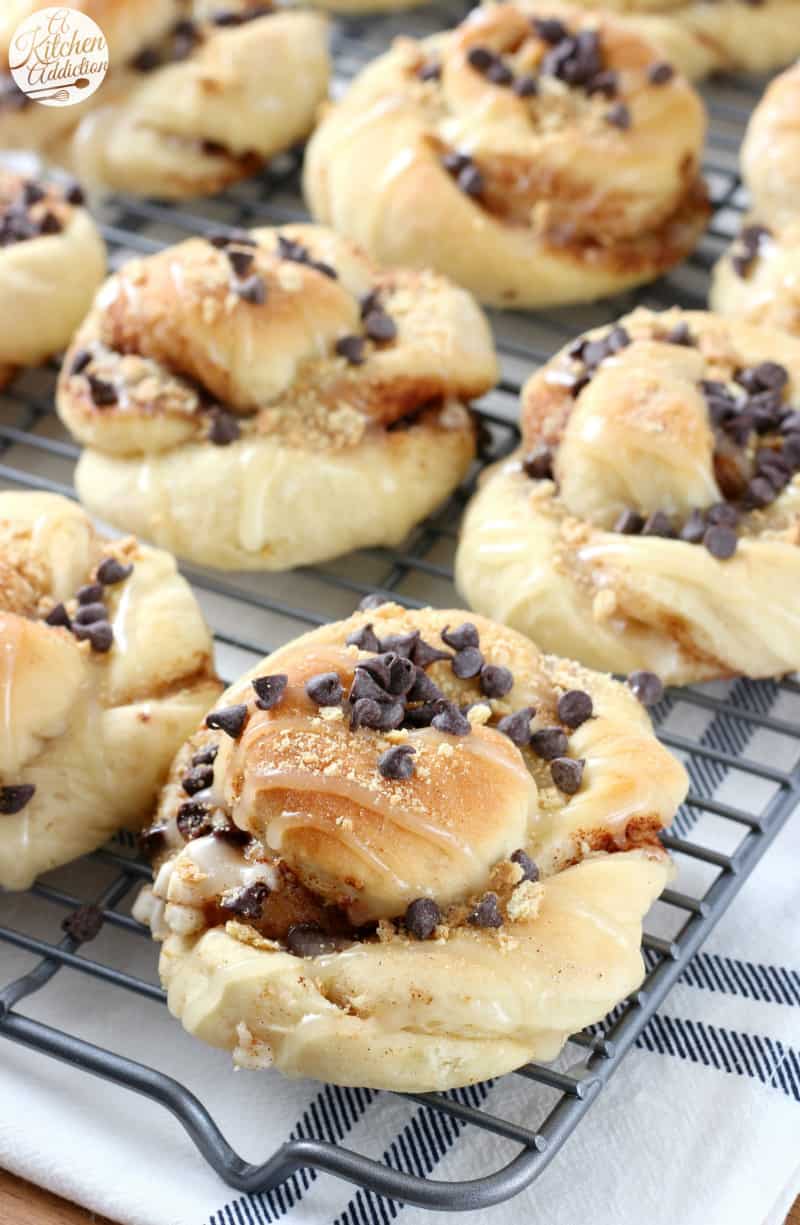 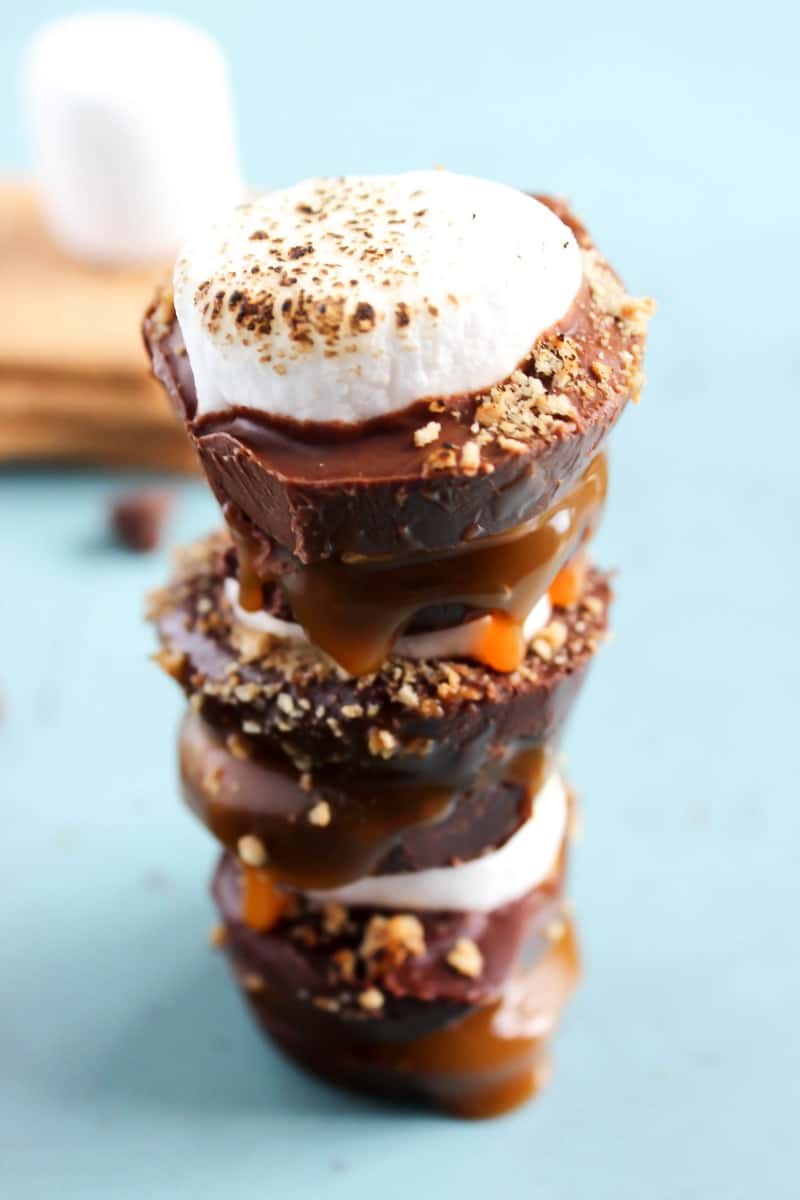 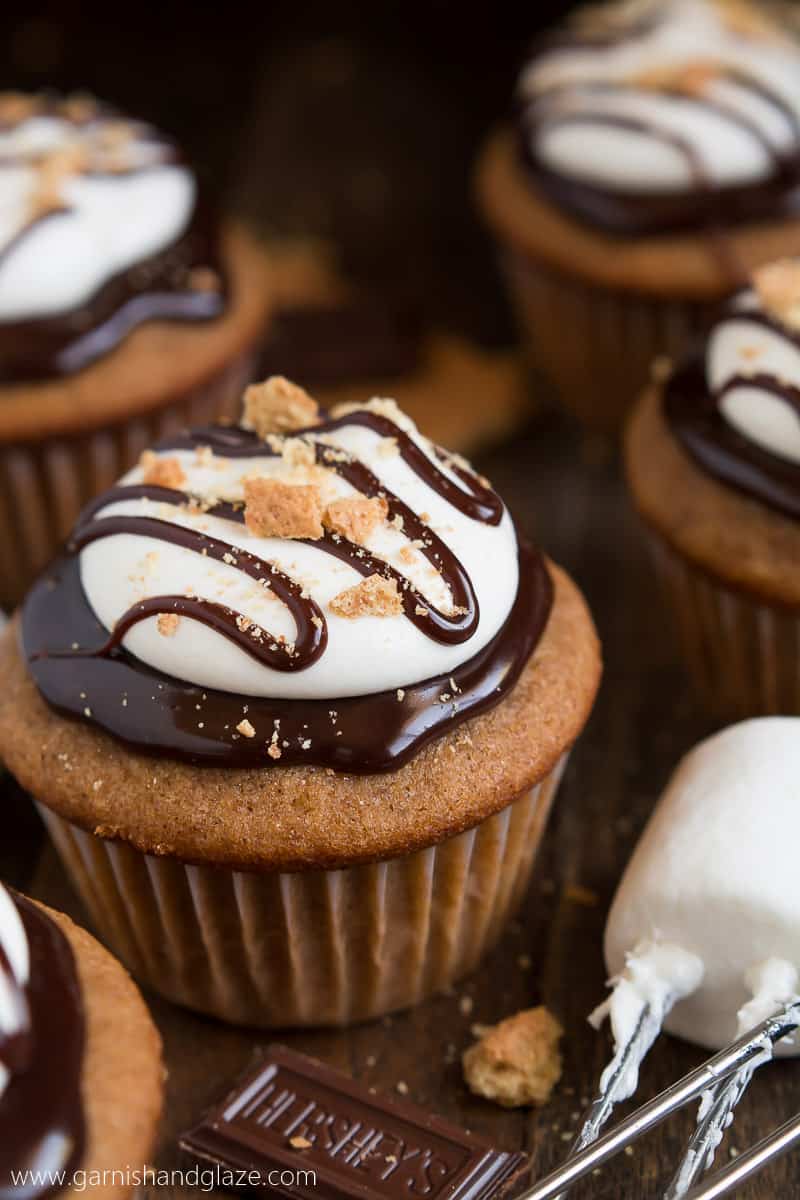